Ready Player One is an upcoming Sci-fi action-adventure movie, co-produced and directed by Steven Spielberg. A Warner Bros. Pictures movie based on the novel, same-named written by Zak Penn and Ernest Cline.

Set in the year 2045, a young outcast Wade Watts escapes his harsh reality world by logging onto an MMO game called ‘The Oasis’.

The game founder dies, he offers his fortunes to the gamers as the prize if he or she finds all the easter eggs in “Oasis. Wade Watts encounters foes along the way, from big corporations with the same intention to harvest the prize; in both the real and virtual reality world.

The Ready Play One will be showing in the cinemas on March 2018.
How many characters can you spot and identify in this 2 minutes movie trailer?

We can see Tracer from Overwatch, Chun-Li from Street Fighter and Lara Croft from Tomb Raider charging towards the enemies in one of those epic battle scene. 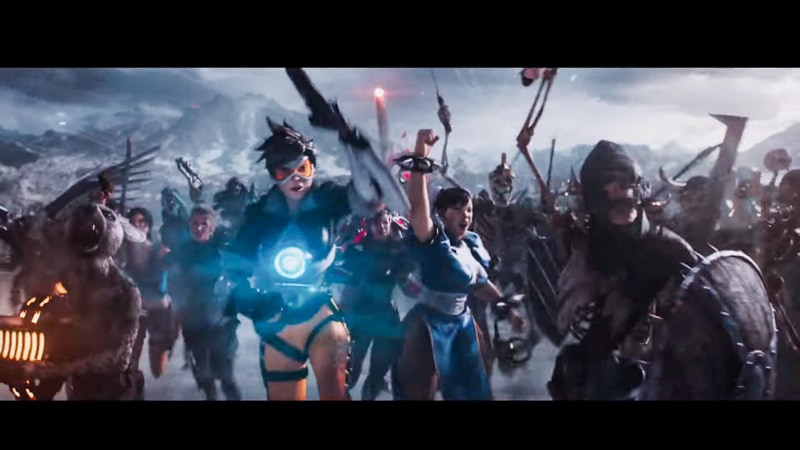 Say… the badge that this guy is wearing looks like Google Chrome isn’t it? 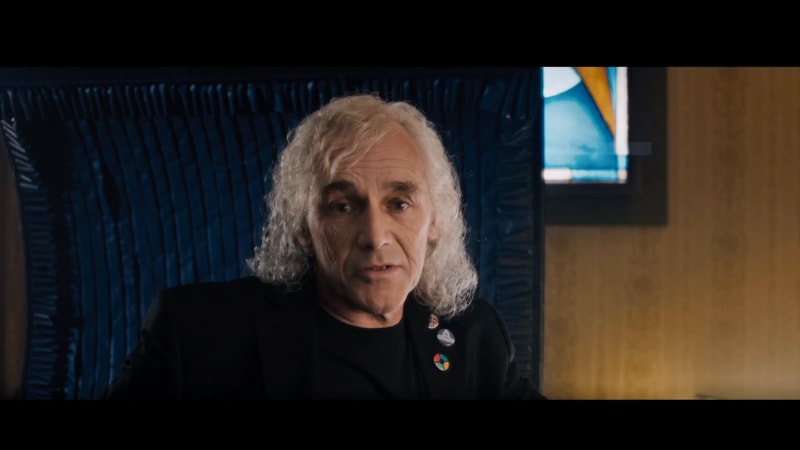 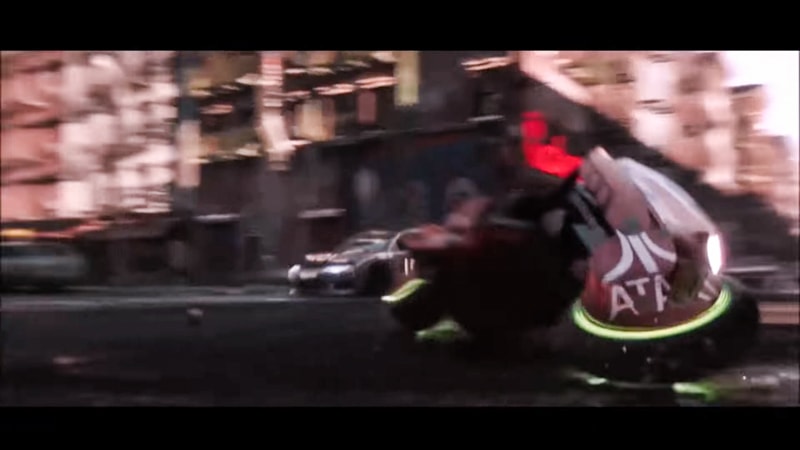 The DeLorean DMC-12 from Back to the Future, the best sci-fi in the movie world. 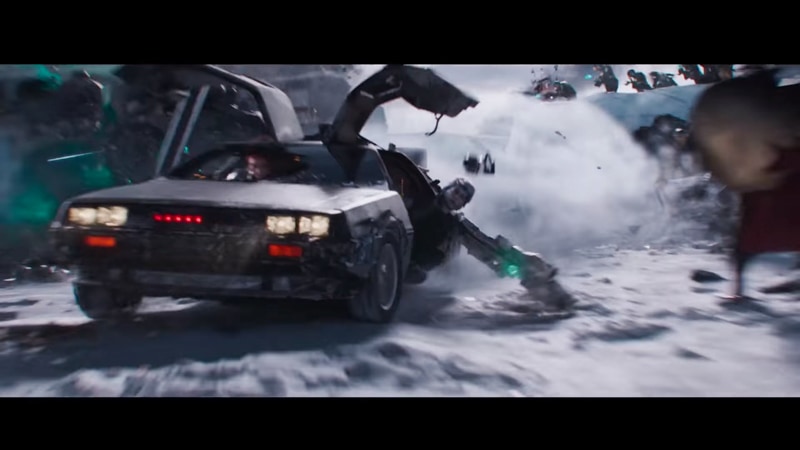 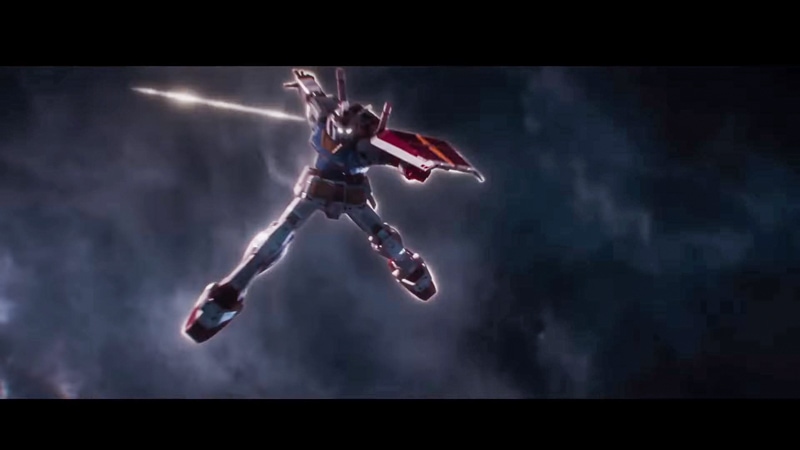 The gigantic ape on top of the iconic empire state building. 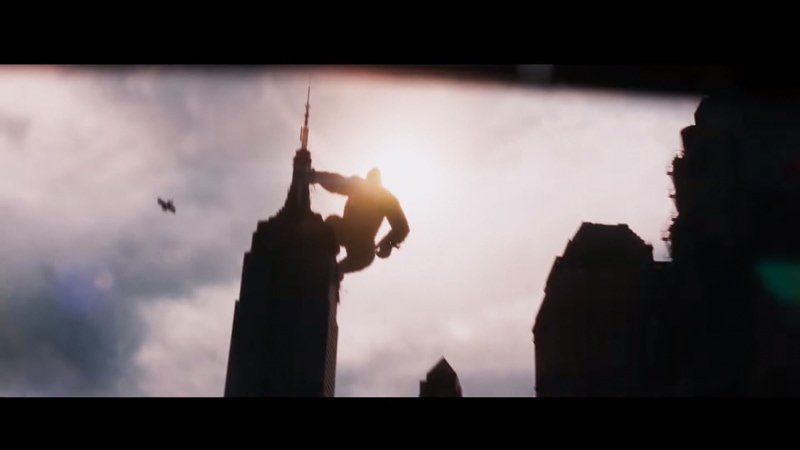 Could that guy walking beside Iron Giant be Deadpool? 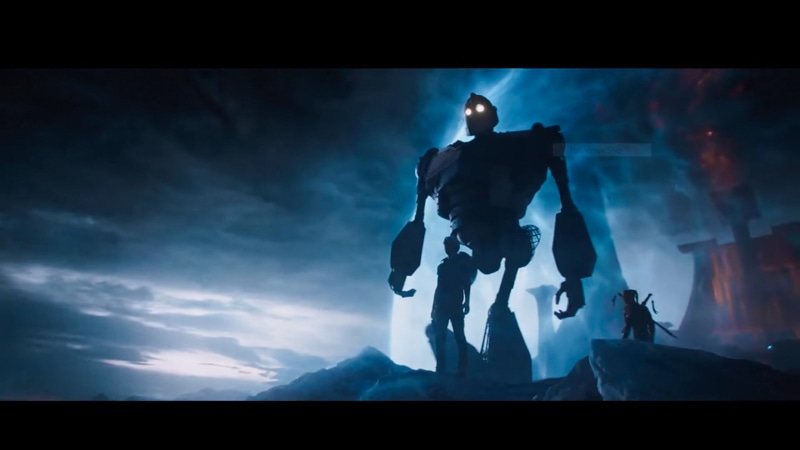 Freddy from the Nightmare on Elm Street movie universe is spotted in the fight scene. 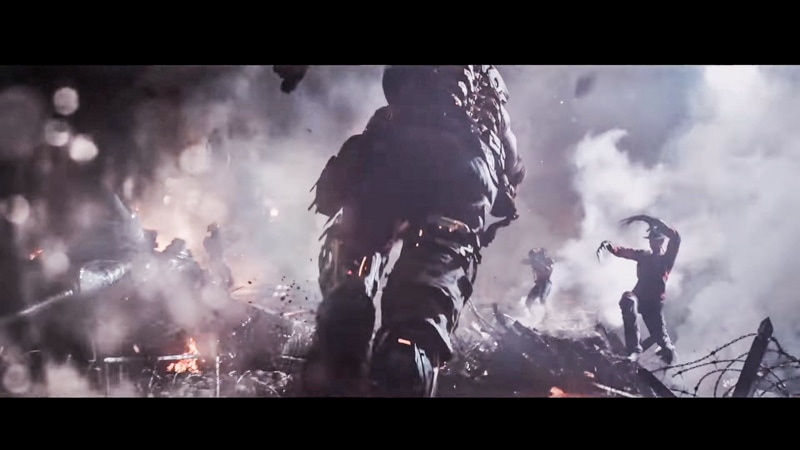 Killer doll Chucky is spotted, Freddy and Chucky, who is scarier? 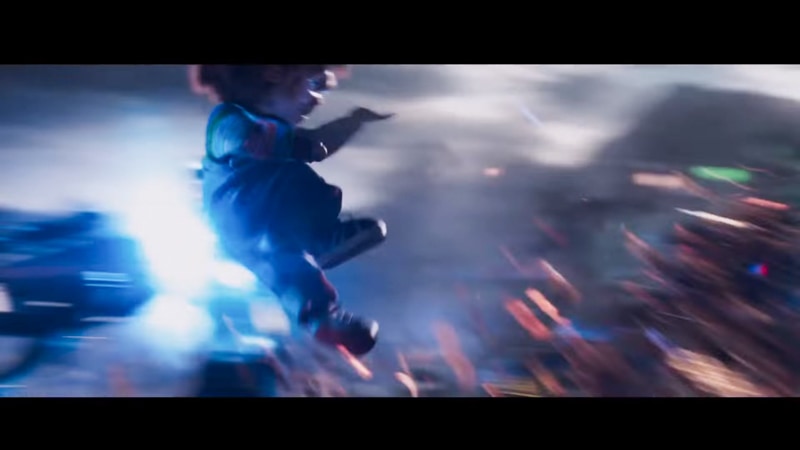 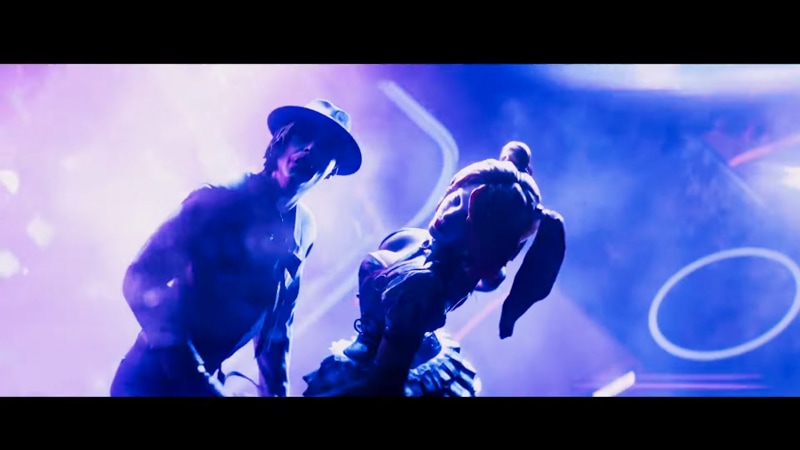