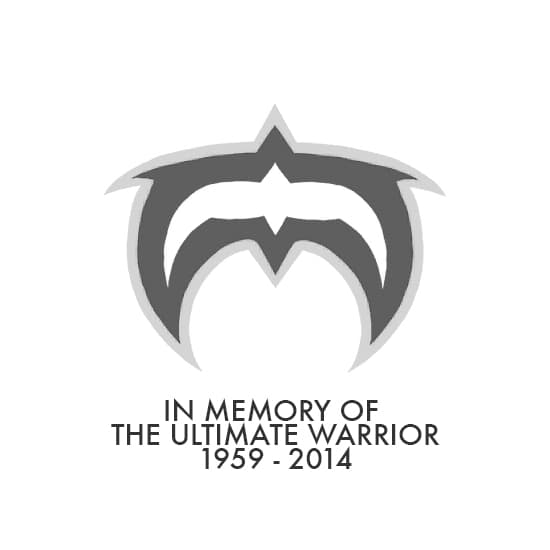 One of WWE Hall of Famer, The Ultimate Warrior had left us on 8-April -2014, age of only 54. I remembered him vividly during his career back in 87′, i was about 6 years old. The flamboyant muscle guy with hair like lion’s manes, talked in a deep husky voice. To me, he was like a super hero with righteousness, roared like a lion, shivered like as if some deity had entered his body, and once again, defeated his nemesis.

When i was a kid, my dad and i would wrestle on my parents’ bed. And when my dad pinned me down, and i would impersonate “the ultimate warrior” i would roar at the top of my voice, trying to unpin myself. (haha haa… )

Thank you for the entertainment.

Do you know?
James Brian Hellwig, (The Ultimate Warrior); legally changed his name to Warrior in 1993 which is also the last name of his wife and children. – wikipedia say one.