Last Sunday 18-April-2018 (Sunday) I was invited to one event organised by Make-A-Wish Singapore.

What is Make-A-Wish Singapore

Till date, Make-A-Wish Singapore a non-profit organisation had granted more than 1,380 wishes to children living with serious illnesses, enriching their lives and giving them the strength and hope for their daily battles.

I have always been a tech blogger all the while, and I thought that was a perfect chance for me to experience such event and get into some journalism.

To mark this international milestone and the 16th anniversary of Make-A-Wish Singapore, organised by Make-A-Wish Singapore and The Walt Disney Company Southeast Asia, the Avengers Academy celebrates and honours the bravery of 38 wish children battling with critical illnesses and recognise them as a superhero in their own right.

The wish children first started off by playing games at fives booths. After completing the mission in each booth, each kid receives a badge. After they have collected all five badges, they were promoted to Little Avengers. 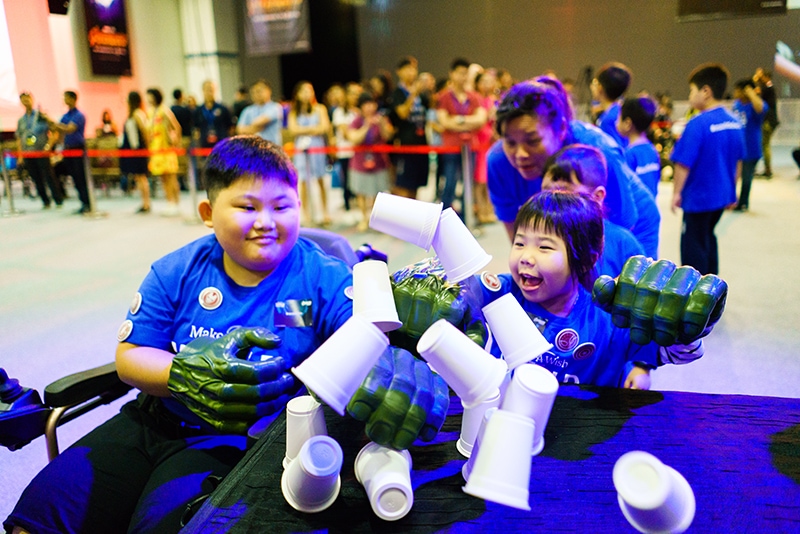 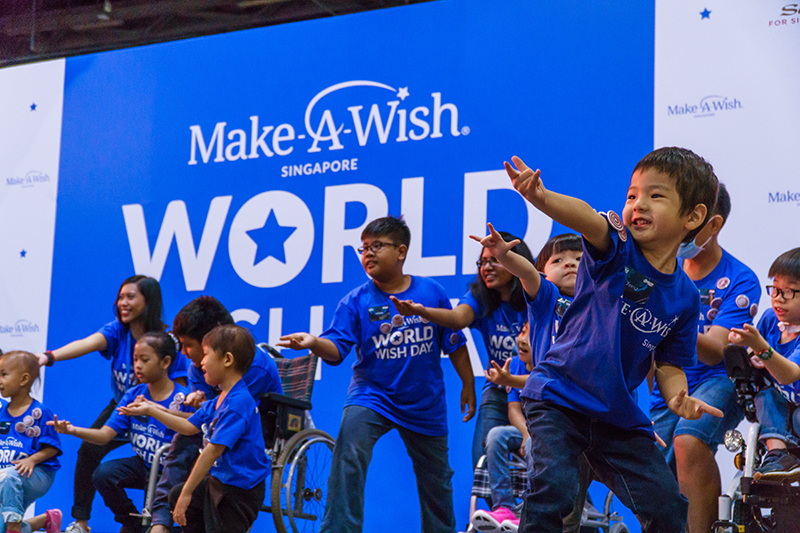 Suprise Surprise, Robert Downey Junior (a.k.a The Ironman) led the children in the recitation of an Avengers oath and personally present an Avenger cap and gift bag to each child to confer them as honorary Avengers. 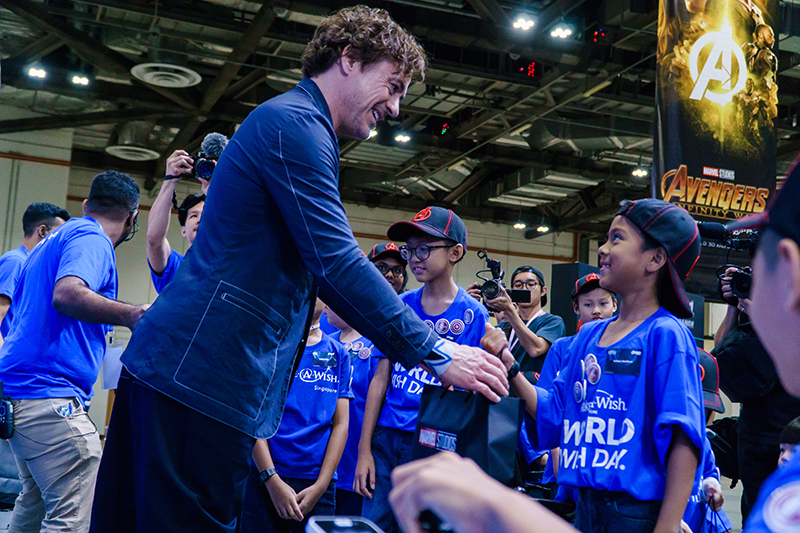 As being a new dad, I can feel for the children who are not able to live normally compare to the rest. I learnt that it doesn’t mean that it is the end of the world; the children have to live in agony.

Observing from the gallery, the children were having a fun time, and I could see the smiles on their parents’ eye; the moment was priceless.

Yes! We can help

Make-A-Wish Singapore is funded mainly through the generous contributions of people and partners like yourself, people who believe in the power of wishes.

Make-A-Wish Singapore aims to fulfil at least 100 wishes every year, and this year Make-A-Wish wants to reach 120.

120 local Singaporean children who are waiting for their one true wish to become a reality.

To find out more