It seems to be a gap when FJ Benjamin mentioned they would be shutting Gap and Banana Republic outlets in Singapore.

FJ Benjamin is closing down the remaining two Banana Republic and three Gap stores in Singapore by the end of this month following a decision not to renew the franchise which expires on Feb 28.

It was founded in 1969 by Donald Fisher and Doris F. Fisher and is headquartered in San Francisco, California.

The Gap initially targeted the younger generation when it opened, with its name referring to the generation gap of the time. … The Gap was the first of many shops that carried only Levi’s. In 1973, Gap started making their jeans to differentiate themselves from department stores. 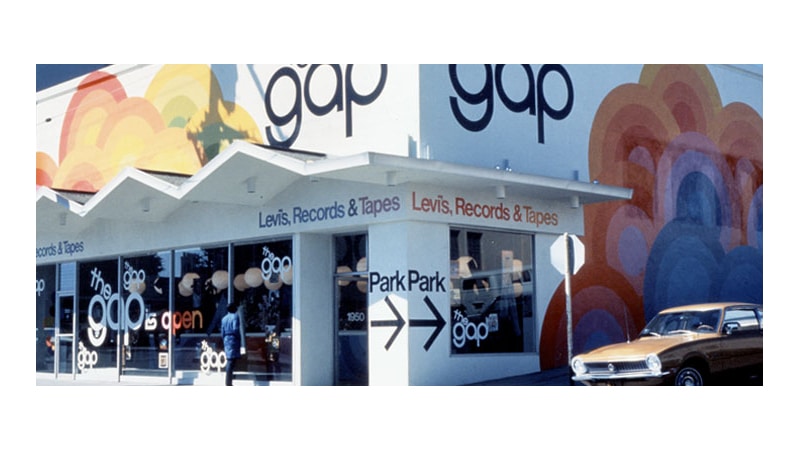 In my own words

It is hard to find clothing to match my plus sized physic; Gap was one of my brands where I can find apparels that fits me well. It is such a pity that Gap and the Banana Republic is leaving Singapore. 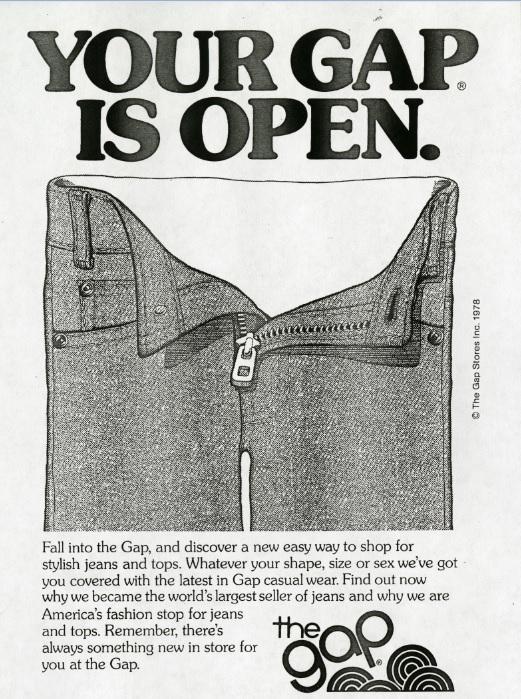